A Few Months Is A Pretty Long Time

I haven't really posted much on here in the last few months and I felt like I have been slipping, until I realized, I'm doing so fucking much it's hard to keep up with this blog sometimes and I realize I'm not slipping... I'm doing more in my life now then ever. I'm STILL shooting, doing videos, in a rad band with my AMAZING girlfriend, working a rad job at Folk City where my boss is my best friend, and we are traveling. My whole life is surrounded by art and I can't complain. Life is beautiful and I love it. This post is about some of things that are going on right now and that have been going on since the new year.

Here is a few photos from my new project currently untitled... the future of the project is unknown at the moment but I'm Just going to keep shooting and see what the future has. 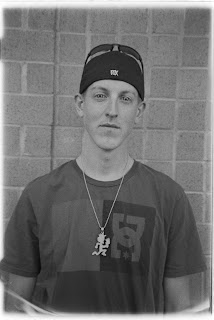 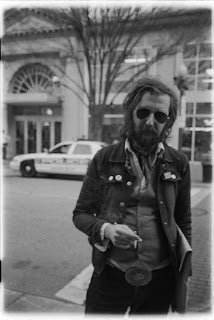 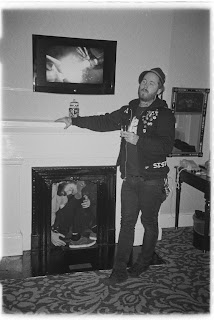 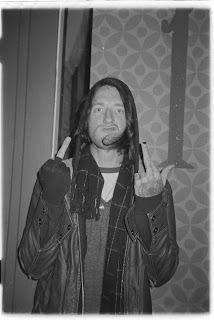 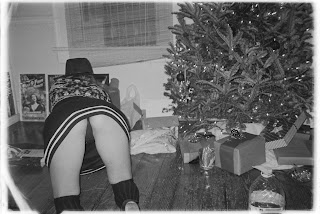 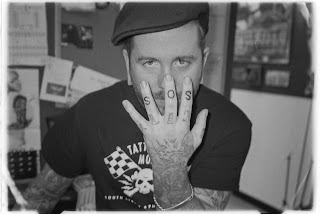 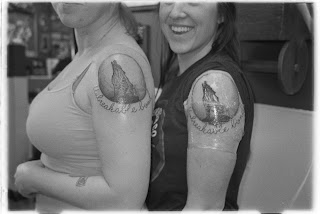 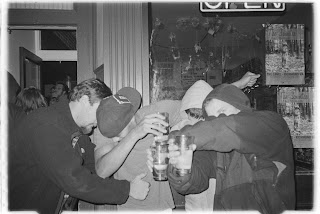 Here are videos I have worked on two of which I directed the other one I starred in.

I made this video for my friend Keith AKA Night Shark he rules, this is a raw, uncut, live video I edited together.

This one is a little different, if you know me you know my love for professional wrestling, living where I live there is a gym in my neighborhood and the owner is a man named Mark Fleming. Mark Fleming wrestled all over the world mainly in Japan and of course the U.S. I recruited my friend Charley Feher to help out (he as well is a huge wrestling fan and an amazing video tech) we decided to try and do a mini documentary about his his life and career, but it kind of got left on the back burner. So we decided to make it into a mini promo for his book. it turned out great, shot on VHS and HD. I hope you guys enjoy it!


This last one is a video by Tiesto that my friends made in Norfolk. they asked me to play the villain in it, so I did. the experience was fun, the Video is Directed By Shomi Patwary whom I work on videos with in the past. Fun times.

The next projects I wanted to post and show are very intimate, one of which is an experimental noise project with my now three year girlfriend and art partner Tabitha Lopez, The project was something I was fucking around with years ago for fun, knowing nobody was going to listen it but I didn't give a fuck. I was asked to do it live a few years later so I did and I did it with her and it was only suppose to be a one time thing, but now it's a year old. We have had the MOST fun playing with our friends and out of state bands, meeting new folks and getting fucked up. This project will last forever, I know it. I have been trying to record an album this year, we are still working on it. We have a few tracks almost done, but we have a long way to go. We will though, be releasing a triple split E.P. this year with our friends Old Baby and The Lou Breeders. Anyway here is a link to some of our live recordings and a few B-Sides we recorded. 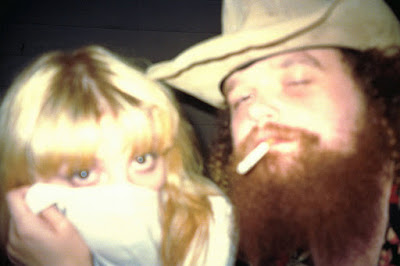 I have also been having fun making really shitty flyers for shows, mainly our shows haha, but a few others as well. here they are. 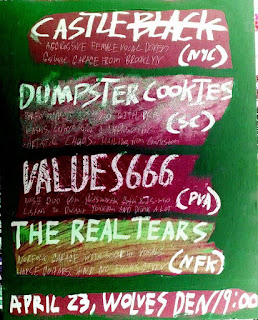 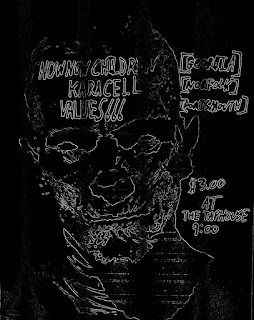 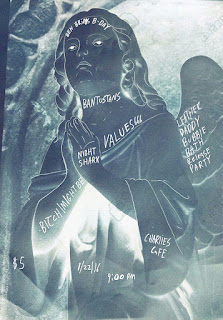 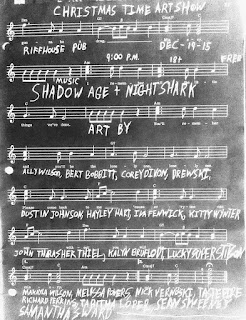 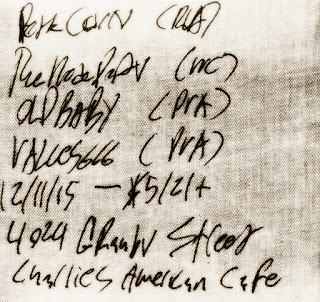 Lastly, working at Folk City has helped my life a lot, like A LOT. I get to travel and meet and take photos in a lot of places but in about ten days we are throwing the first ever Savannah Tattoo Convention. Me, my beautiful girlfriend Tabitha and my best friend Mike and a whole squad of Folkers will be going there, working hard and killing it. Here is the official flyer done by VA's own Teresa Sharpe. 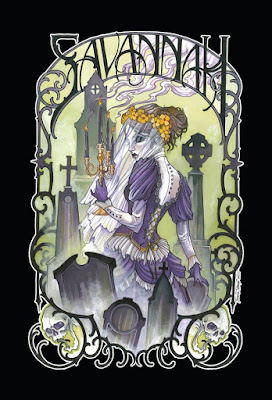 I'm also bringing these guys with me haha... 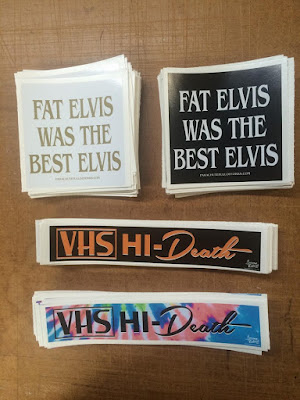 I hope everyone enjoyed this, have a good night.
Posted by Richard Perkins at 7:35 PM