In June I linked up with my friends Dan Mathews (Vice President of PETA) and Mike Cann (Owner of Folk City Tattoo) to shoot a protest that they put on in Washington D.C. at the NRA building. The protest was to raise awareness about gun control after the Orlando shootings. Here's some of the photos from the protest. 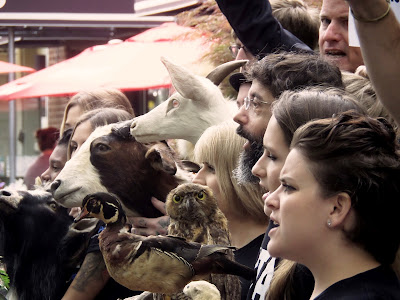 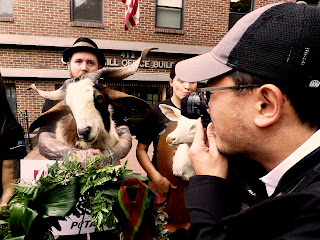 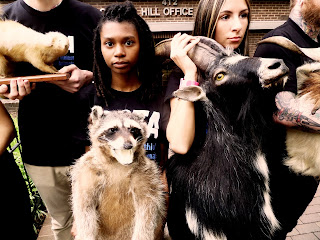 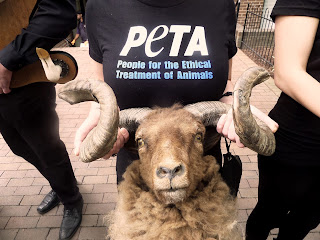 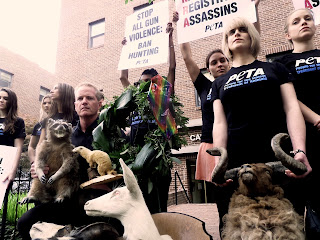 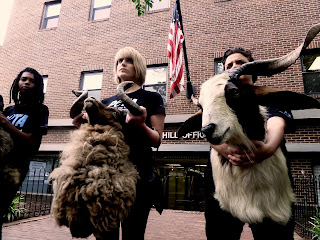 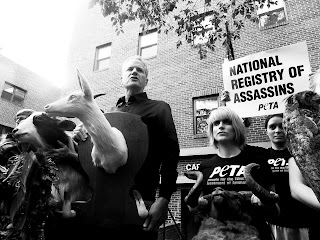 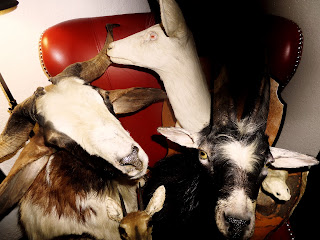 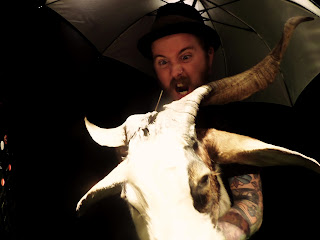 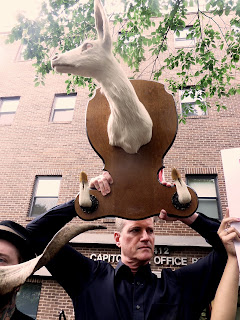 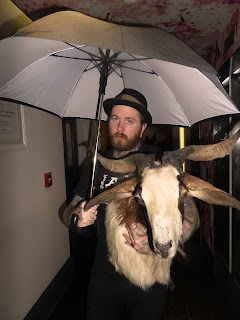 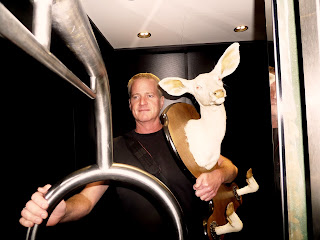 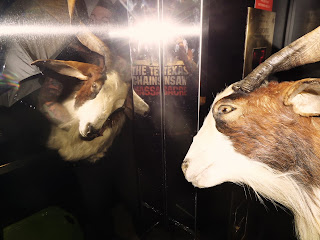 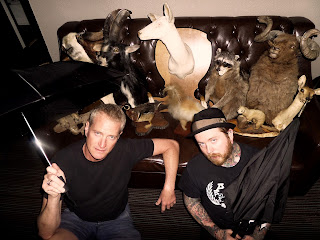 Posted by Richard Perkins at 12:49 PM